"If you find something very difficult to achieve yourself, don’t imagine it impossible- for anything possible and proper for another person can be achieved as easily by you.”

We began the process of opening our own float center in the summer of 2015. Truthfully, there was a time when it seemed like our efforts wouldn’t pay off, when we considered we might be focused on an unattainable goal. We’d been waiting for building permits for over six months, had long-since notified our bosses we planned to resign, and told all our friends and family about our new business. Eventually our excitement waned, as every well-meaning inquiry was met with the response that were still waiting. Over the months and years, we’d named the business Soak, but chose to rename it when another float center opened with the same name, had come up with an amazing design feature that another business in town opened with first, and learned that a local wellness center had put a pod in their facility, meaning we were no longer first to market. Maybe it wasn’t meant to be after all? Maybe our dream really belonged to others? 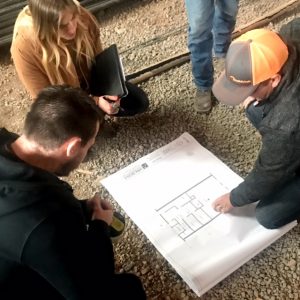 Obviously you already know we opted not to give up. We took it as a lesson in developing patience and also as a forewarning that there would be many, many challenges to being business owners. But we believe in the service of floating, and want to support our community by providing a superior atmosphere to do so, and on April 7, 2017, the permits finally landed.

Construction began that very next Monday. Today our doors are locked as single-slab cement floors dry, and they will remain so for approximately the next ten weeks while our team works furiously on a seemingly endless list of tasks. Because we’re building from the ground up, we’ll be able to ensure the integrity of your float experience by providing true sensory deprivation. Each of our three private float rooms will be totally soundproofed and climate-controlled and will house everything you need for privacy and comfort throughout the entirety of your float session. Post-float, we’ll have plenty of space for you to relax next to our floor-to-ceiling backlit salt brick wall, a beautiful feature that adds a whole other host of benefits to an already therapeutic service.

We still have a long way to go, but are having the time of our lives making it happen. There have already been sick days triggered from stress and sleepless nights, but our excitement for and commitment to our web content, physical space, and community is worth it. In the words of Marcus Aurelius once again,

“You shouldn’t give circumstances the power to rouse anger, for they don’t care at all.”

And so we pick ourselves up, keep working for what we believe in, and encourage you to join us and do the same. 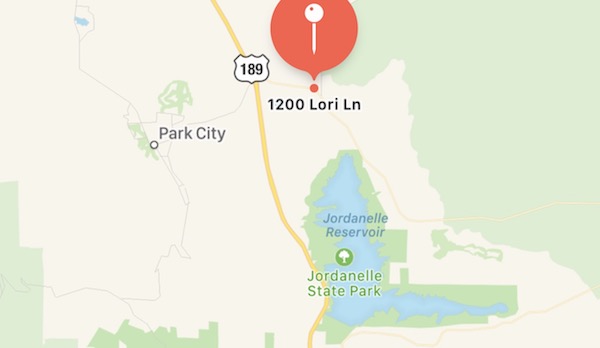 So very proud of you Michelle for going after your dreams and for never giving up. It is going to be wonderful, exciting and something you can be do very proud of. Wishing you the best.

Thanks so much! We’re excited!