The Balance of High Achievement

In the 1990’s, German researchers looked at a group of students learning to play the violin. While all talented, the students were broken up into those who would likely go on to play professionally and those who likely would not. The researchers then studied the differences in the practice approaches of each group.

The main reason for the difference in skill, according to the study, was in the amount of deliberate practice performed. The most-skilled students actually did not practice any more than the others, but their practice was focused and compressed into two longer sessions throughout the day, one in the morning and one in the afternoon. The less-skilled students, on the other hand, practiced throughout the day in shorter, but more frequent, sessions, and the goal of each session was less defined.

Looking deeper into the study, we learn that the structure of their practice yielded other differences. The most intriguing being that the most-skilled students ended up getting more leisure time because they got through their studies more quickly. They were found to get, on average, one more hour of sleep at night and were also found to be more relaxed than their less-skilled counterparts. Once again, we see high achievement correlated with ample downtime. Let’s take a look at why that might be, and how floating in particular can help students (read, “all of us”) with knowledge and skill acquisition and retention. 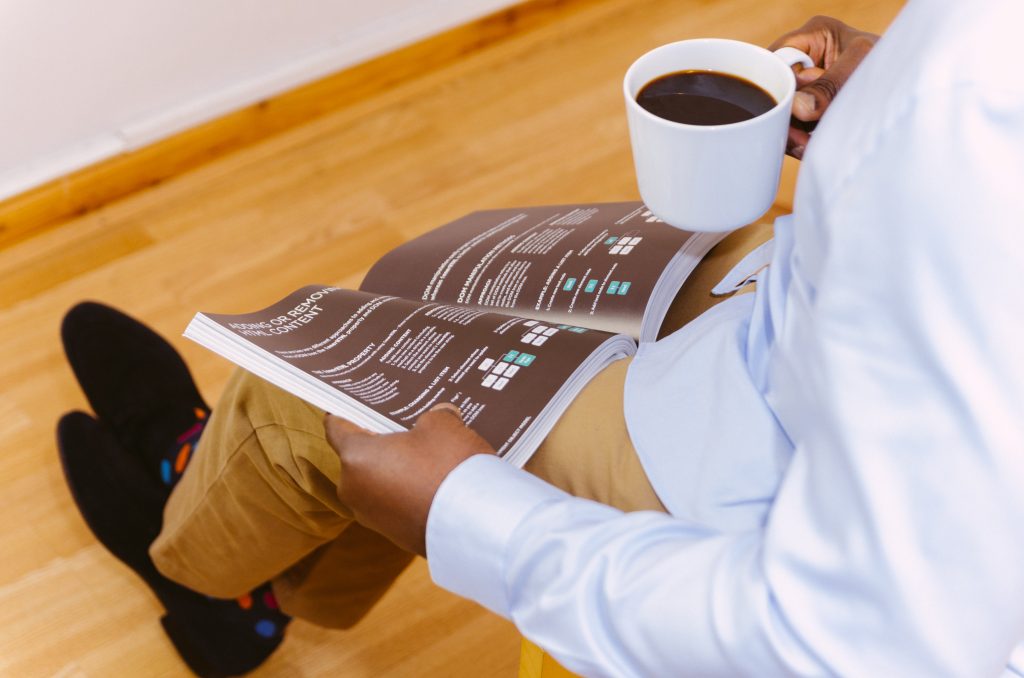 The Brain at Rest

Even when the brain is at rest, it is far from inactive. A lot of maintenance and housekeeping goes into making sure it’s ready to deal with all the stimulation thrown at it on a daily basis. At school or at work, the brain spends much of its resources experiencing the world. During rest, however, the brain spends those resources processing and understanding what it has just experienced. It uses that time to piece together different ideas into new ones. It rehearses newly learned facts and skills. It also converts short-term memories into long-term ones. Many studies have suggested rest being not only important for learning and memory, but imperative.

Looking for a Tutor? Try Floating

A meta-analysis of studies on floating showed it to be deeply relaxing, even more so than many other methods such as biofeedback or relaxation exercises. In this calm state, and without additional and distracting external stimuli, the brain is able to efficiently learn and grow, both figuratively and literally. Floating is able to increase how quickly students learn complex and technical tasks. Multiple studies have also suggested floating can increase creativity, both in teachers and students.